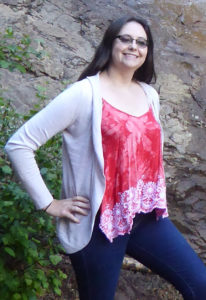 Tiffany Abbott joined the EVCA Foundation as a board member in the spring of 2020; she started attending meetings and volunteering for special events in the fall and by the spring Tiffany had found an outlet for her enthusiastic, busy-body nature. Tiffany is mom to three EVCA students and is willing to do the hard work to help the school thrive. She holds a bachelor’s degree in Elementary Education and has experience in volunteer coordination and special events planning.

Alisha Urquhart has been an EVCA Foundation member since the summer of 2012, right before the initial opening of the School. She became the Foundation’s treasurer in 2013 and is still serving in that capacity today. She earned a Bachelor of Science degree in Accounting and has held a Certified Public Accountant license since 1993. She worked for an accounting firm for 26 years and then transitioned over to Business Controller for a Computer IT & Engineering Company and has been with them for the past two years. Alisha is happily married to her husband of 27 years and has two high school children that currently attend EVCA. Alisha’s oldest son has since graduated from EVCA in 2018. 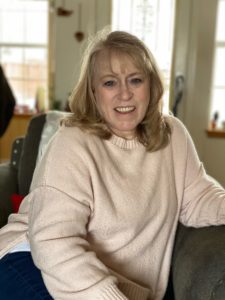 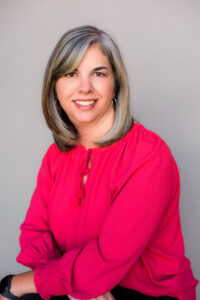 Kathy Bryson joined the staff of EVCA in the fall of 2019 as an upper school mathematics teacher. She is married to her husband of 23 years and has a son and a daughter in high school. She tries to keep up with her 3 dogs and enjoys playing piano and singing for her church’s praise team. Kathy loves EVCA and its mission and currently serves as the Foundation Secretary.

Dan was born in New Jersey, but at a young age his family moved to Roswell, NM where he was raised on an alfalfa farm and horse ranch.  Shortly after graduating high school, Dan was diagnosed with cancer and underwent 4 months of surgery and chemotherapy.  That led him to the decision to follow his dream to play music.   Although not a musician at the time, he did love to sing and ended up attending South Plains College in Levelland, TX to study “Commercial Music”.  After leaving Levelland, Dan toured as a professional musician and singer around Texas and Oklahoma for 12 years. He met his wife, Rachael in 2001 and they married in 2003. In 2004 Dan had the opportunity to move back to New Mexico and work in the investment industry.  Dan and Rachael have four children, two who attend EVCA, and two who will start kindergarten at EVCA in the fall of 2021.   Dan has a firm belief in EVCA’s mission and the commitment that EVCA’s Teachers, Administration, Governing Council, and Foundation give to our children. 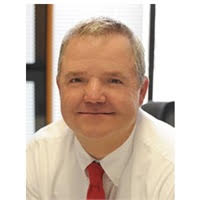 Susan Walter is currently a retired teacher. She earned her Bachelor of Science degree in Housing and Interior Environment at Colorado State University. Over the past 25 years she has served as a volunteer in the schools by substitute teaching, leading and teaching the Art in the School program, and teaching water conservation at the local schools. She completed her K- 8 Elementary teaching certification and taught various grade levels over the past 10 years in the local community and 7 years at Estancia Valley Classical Academy. Her greatest joy is spending time with her family, especially, her 7 grandkids. She enjoys the beauty of God’s creation by hiking, biking, and gardening. Her other interests include sewing, painting, and photography. Susan holds the mission of EVCA close to her heart and plans to support the school through volunteering on the EVCA Foundation.